Season Opening Concert at the Heilbronn Symphony Orchestra, October 2019, Harmonie Heilbronn, Germany
In the aria of the Countess in Mozart's "Figaro's Wedding" Bainac enchants with her concentrated performance, in which one can almost listen to the Countess while reflecting. "Dove sono", where are the beautiful moments, becomes an intimate, melancholy moment.
Stimme DE, October 14, 2019, Michaela Adick


On this concert afternoon she sang excellently the Marie's aria from the third act »The Bartered Bride«: Och, jaký žal! of course, in the original language, what a pleasure to listen to, even if you do not understand a word of Czech. From the writer´s point of view this was the singing highlight of the afternoon.
Tamino Classic Forum, October 2019


„11. INTERNATIONAL HILDE ZADEK-SINGING COMPETITION “. Final Concert, April 2019, Vienna, Musikverein/Gläserner Saal
The last of the 6 performers left on me the best overall impression, the 28-year-old Josipa Bainac from Zagreb. First, she was much looser in appearance, with the best articulation of lyrics (German and Italian), coupled with very expressive singing, and she was always right in the middle of the role. After 2 Schubert songs (Die Forelle, Frühlingsglaube) performed with charm and feeling, and a section of Johanna Doderer's "Liliom", she delighted with warm middle register of her voice and compelling Italian lyric as Puccini's Mimi - every word, every sound was a pleasure and sparkling from loveliness! After all, she received 3 awards.
Online Merker, 29.04.2019, Sieglinde Pfabigan


hören:sitzendorf Opening Concert „Sky above the Schmida-Valley“, September 2018, Austria
The soprano Josipa Bainac shines in the song cycle "Rosa Lacrimosa" after the poems of Christiana Schönborn-Buchheim ... the musicians enjoyed the standing ovations of the audience.
Erfolg zum Auftakt, NÖN/ September 2018


Vares Classic Music Festival, September 2017, BiH
Soprano Josipa Bainac, accompanied by Sarajevo Music Academy String Orchestra, enchanted us with her outstanding musicality during performance of the well-known Purcell song "O solitude". The art of this gifted soprano came to its glorious peak three times during the concert, in the three famous and demanding arias ... In Handel's coloratura "Oh! Had I Jubal's Lyre" from the Oratorio Joshua, this young soprano has shown that she is not just an expressive artist but also a virtuoso singer with charming vocal technique. Her last two performances, Cleopatra's aria "Piangero la sorte mia" from Handel's opera Julius Caesar and Eurydice's Aria "Qual vita e questo ... che fiero momento" by Glücks Orpheus and Eurydice, brought together all aspects of this singer's art - expressiveness, sensuality, excellent voice control and vocal technique. With this, Bainac has won the hearts of the audience.
Radio Bobovac, Vijesti/September 2017
Zeljko Sertic/Petra Zidaric


Schubertiade Hohenems, June 2016, Austria
The Croatian soprano Josipa Bainac astonished me all week with her accomplished interpretations, glorious tone, and what Thomas Hampson called the "extra-musical" communication that enriches Lieder singing. Her performances of Schumann's "Widmung" and Schubert's "Suleika I" were memorable. Just where her vocal career is headed I'm not sure - Susanna? Adina? Mimi? - but I know I want to go there. Her pianist, David Hausknecht, was also terrific."
J. P. Truhn 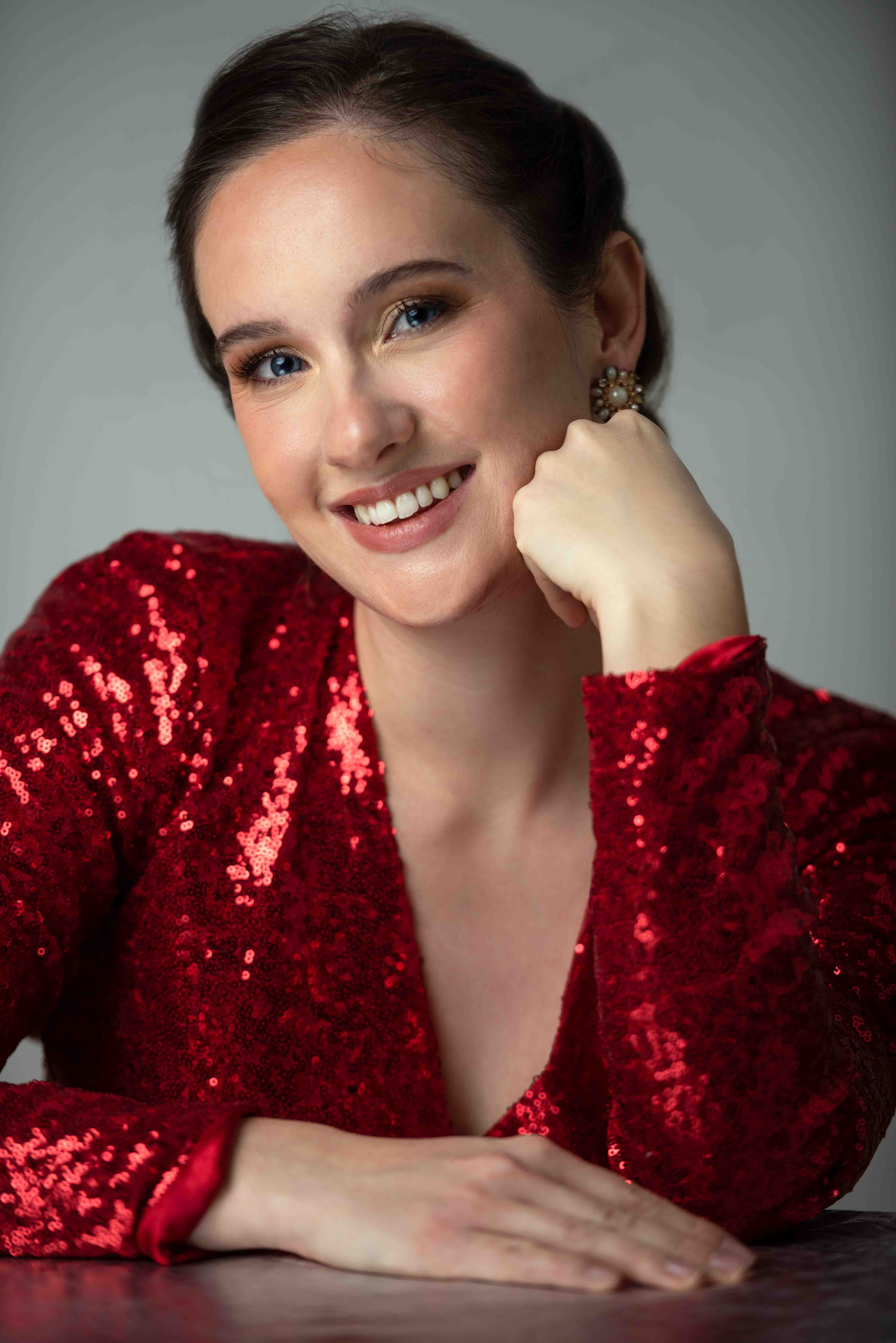